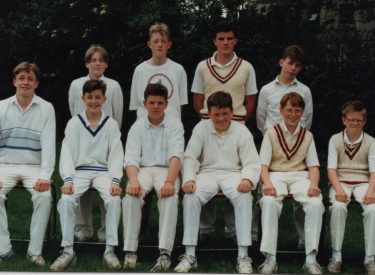 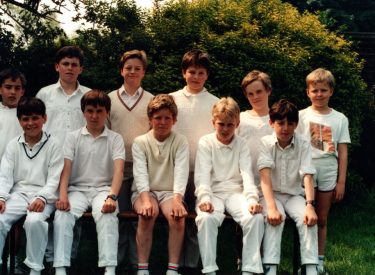 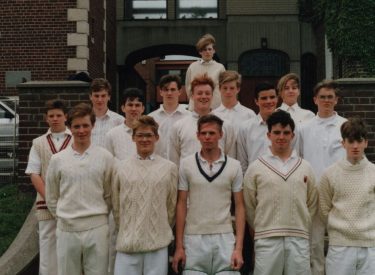 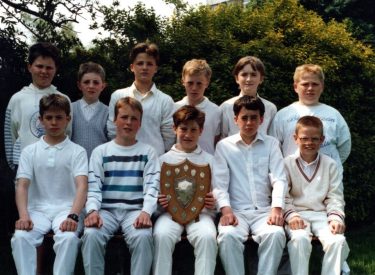 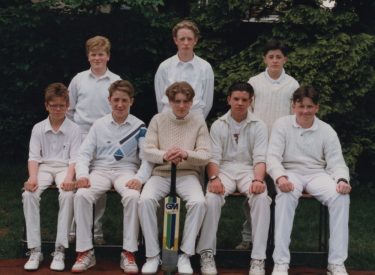 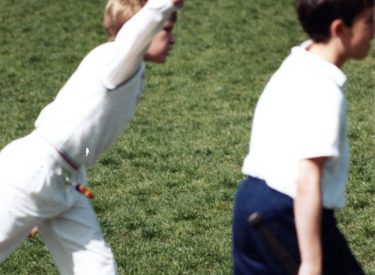 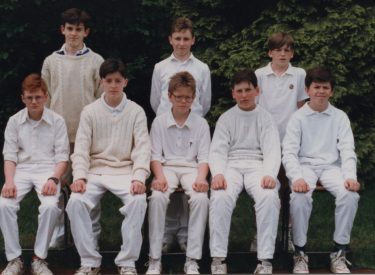 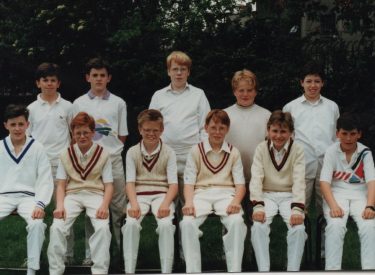 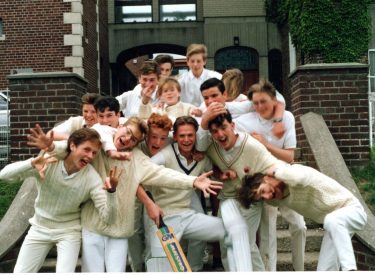 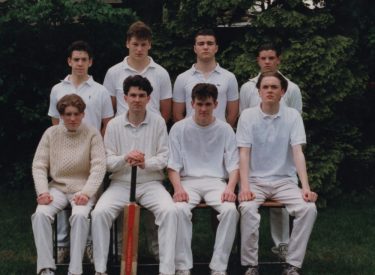 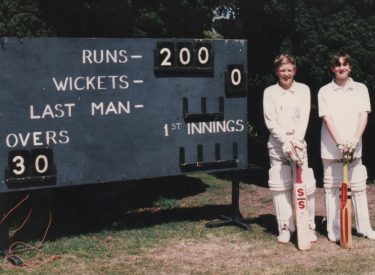 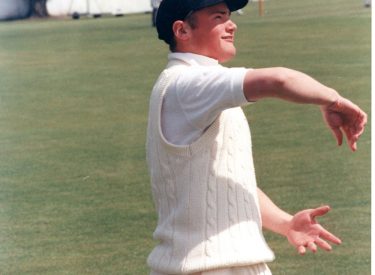 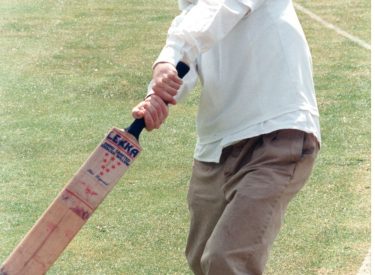 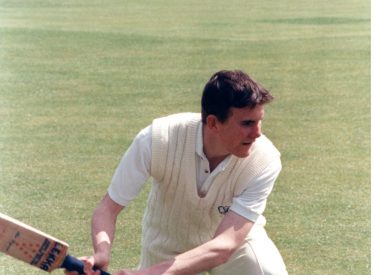 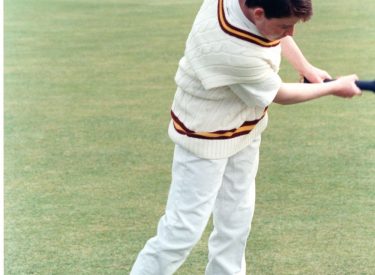 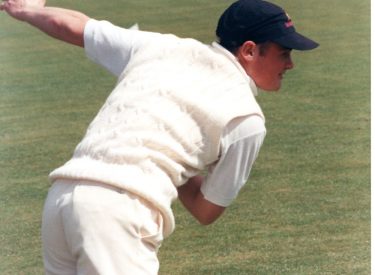 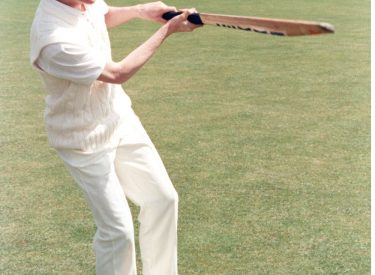 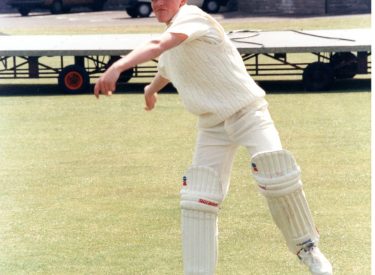 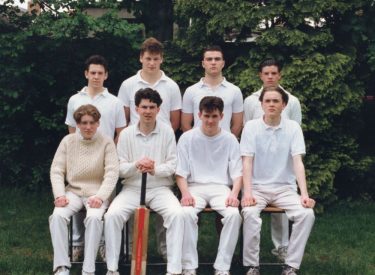 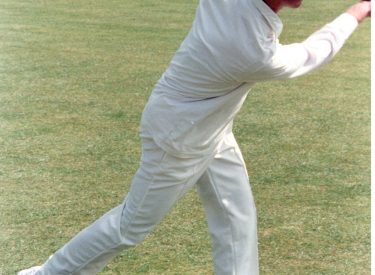 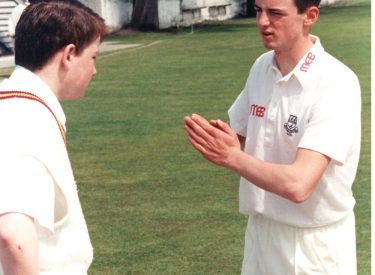 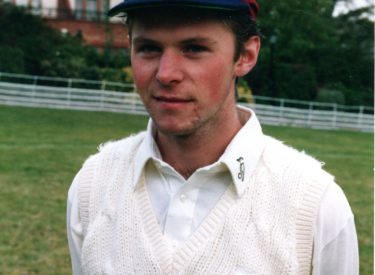 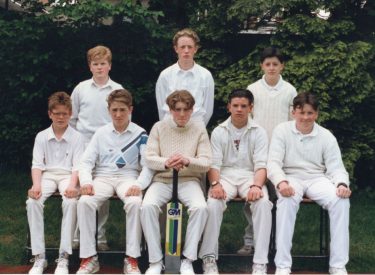 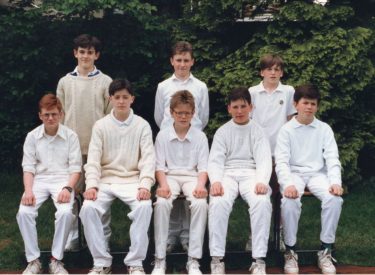 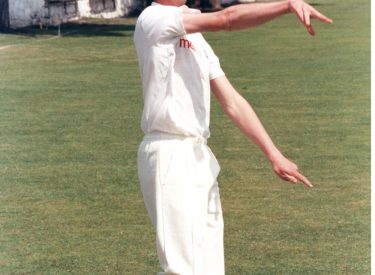 Since 2005, there has been a growing enthusiasm for the game among both Junior and Senior school students. Particular thanks for this is due to Ray Sloan, Junior School Games master. His great dedication and organising ability in the Junior School have served College cricket excellently, with a stream of fine young players moving easily into the Senior School. Many, from both schools, also play club cricket in the summer with Leinster CC and Terenure C.C. – often to a very high level, even in adult teams. In 2009, LCC, with many St. Mary’s boys on board, won the All-Ireland Under 15 club trophy. 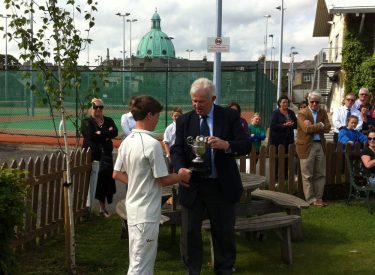 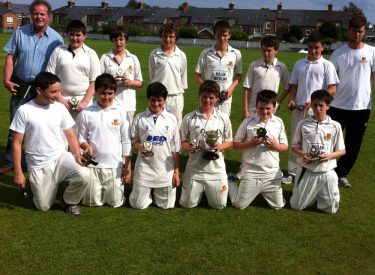 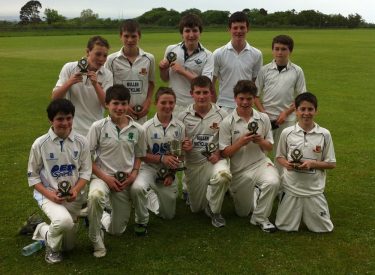 In 2011, the crowning achievement was the winning of the prestigious Leinster Junior Cup for the first time since 1974. Under the captaincy of Jack Mullen, in the final St. Marys defeated Rush Community School, the last of several fine wins.

Our Under 14s, led by Gareth Delany, reached the final of their Cup, but lost to a strong St. Andrew’s team. Under 13 cricketers had a great season. In the premier Leinster U. 13 competition, the A team, under the captaincy of Danny Hogan, reached the final, where only an amazing contribution with bat and ball by one Belvedere player (the son of Gerry Delany, a St. Mary’s past-pupil!) meant a narrow defeat for us. In the U. 13 Leinster Plate trophy (donated by the Raftery family in memory of their son, a young deceased St. Mary’s pupil), our C team, a Junior School group, captained by Conor O’Gorman, defeated the B team (First Year) in a great final in Kenilworth. Finally, the Form 5 team played in the Primary Schools League, winning several games.